The Cargo Airline Association (CAA) promotes, and advocates for, the air cargo industry and serves to support and encourage policy that ensures safety, security, efficiency and resiliency of this essential segment of the global supply chain.

The Cargo Airline Association (CAA) is a 501 (c) (6) based in Washington, D.C. The Association was originally formed in 1948 as the Air Freight Forwarders Association, representing air freight forwarders (indirect air carriers) in their dealings with direct air carriers, mostly in proceedings before the Civil Aeronautics Board. This representation continued virtually unchanged until the late 1970s when deregulation altered the dynamics of the entire airline industry. In 1977, the air cargo industry was deregulated (a year before passenger airline deregulation) and, free from much of the then-existing federal regulation, a new industry, the overnight express business, emerged to join the small number of traditional heavy freight operators.

Faced with a changing industry, the Association adapted to recognize the new entrants into the air cargo supply chain. Airlines were allowed to join as Associate Members and then, in the mid-1980s as the airline segment grew, the Association became the voice of the “new air cargo marketplace”, with airlines becoming dominant in Association activities. Shortly thereafter, the Association formally changed its name to the Cargo Airline Association and embarked on a path to represent the all-cargo airlines.

Today, CAA continues to represent five all-cargo airline members of the air cargo industry, while recognizing the contributions of other segments by having indirect air carriers, other companies with a stake in the air cargo marketplace, and airports engaged in significant cargo operations as Associate Members. Both express and heavy freight operations continue to form the backbone of the industry as the supply chain undergoes yet another transformation into the world of e-commerce.

Membership in the Cargo Airline Association is open to all-cargo airlines, airports and others with an interest in the all-cargo industry. For further information, please contact Yvette Rose at yrose@cargoair.org or 202.293.1030. 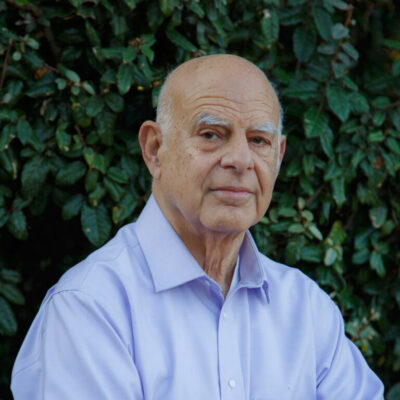 Stephen Alterman is the President of the Cargo Airline Association where he leads the Association in promoting the all-cargo air carrier industry, formulating industry policy and overseeing the Association’s daily activities.

Steve is also a Senior Partner in Meyers & Alterman, a Washington, D.C. law firm specializing in air transportation law.Steve began his career in aviation in 1968 in the Bureau of Enforcement for the United States Civil Aeronautics Board (CAB). Initially hired as a Trial Attorney, he was soon promoted to Chief of the Legal Division. In 1975, he joined the Cargo Airline Association as Executive Director and in 1982 took the lead role as President.Steve’s educational experience includes a law degree from Boston University School of Law (1968) and an undergraduate degree in Political Science from Brown University, Providence, Rhode Island (1965). He is a member of the District of Columbia Bar.

Steve resides in Annandale, VA. He is married with two children and three grandchildren. 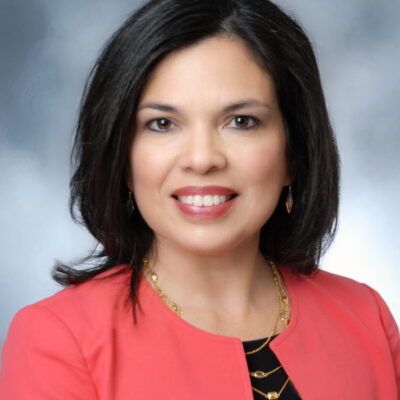 As the Senior Vice President for the Cargo Airline Association, Yvette Rose serves as an advocate for the all-cargo air carrier industry, specializing in regulatory and aviation policy in the safety and security areas. She also participates in several government/industry advisory councils and working groups.

From 2017-2021, she served as Chair of the Federal Aviation Administration’s (FAA) Aviation Rulemaking Advisory Committee (ARAC).  Yvette is also a member of the FAA’s Youth Access to American Jobs in Aviation Task Force; serves as a member of the National Aeronautic Association’s Board of Directors and a member of the Embry-Riddle University’s College of Aviation’s Industry Advisory Board.

Yvette is passionate about her volunteer work. In June 2016, Yvette was named President of the Aero Club Foundation. The Foundation fosters and promotes interest in aviation and aerospace in the District of Columbia public and public charter schools by sponsoring educational programs and offering a scholarship program to those same students who demonstrate a passion for aviation with the intent to pursue a career in aviation or aerospace.

Yvette graduated from the University of Maryland, School of Business, and the Capital University Law School. She is a member of the Maryland Bar. Yvette resides in Maryland with her husband and two sons. 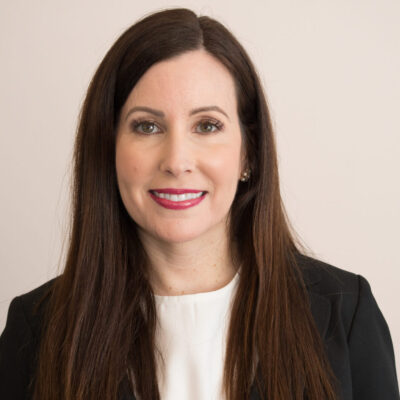 Prior to joining the Cargo Airline Association, Mrs. Zuckerman worked for the Department of Transportation, Inspector General, Office of Competition and Economic Analysis where she focused specifically on aviation issues.  Additionally, Mrs. Zuckerman worked on Capitol Hill as a staff member to Senator Herb Kohl and Congressman Harold Ford, Jr.

She received her Master of Public Affairs degree from Indiana University’s School of Public and Environmental Affairs, M.P.A., 2004 where she also studied as an undergraduate, B.S., 1999.

As a long-time aviation enthusiast, Mrs. Zuckerman has her private pilot’s license and resides in Washington, DC.

Airline and
Other Associates

Keep up with Cargo Air news.